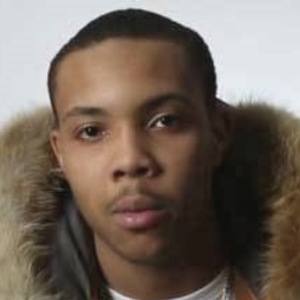 Born Herbert Wright and formally known as Lil Herb, he is a hip-hop artist known for frequently pairing with fellow rapper Lil Bibby. His music is classified as trap and drill.

He started taking music seriously following the passing of his friend Fazon. His debut mixtape Welcome to Fazoland is named after his late friend.

He comes from a new generation of Chicago-raised rappers along with artists such as Chance The Rapper and Vic Mensa.

His late uncle was a musician. His grandfather was a member of the band The Radiants. He has a son named Yosohn with ex-fiancée Ariana Fletcher. His fiancée is Taina Williams, and in May 2021 the couple welcomed their first child together.

His style has been compared to fellow Chicago rapper Chief Keef.

G Herbo Is A Member Of