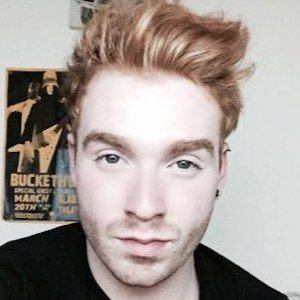 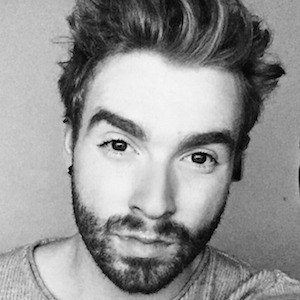 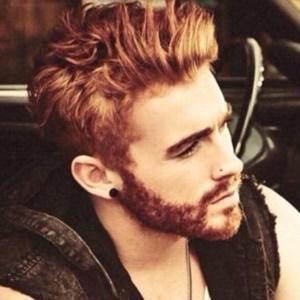 Pop singer and songwriter who put out a debut single called "Someone New." He was ranked #72 in Heat magazine's "Hottest Hunk" list in 2015.

He has been writing and singing since he was 14 years old.

At the age of 16, he busked in Basildon to make money to travel to different gigs he would play around the country.

He was born in Basildon, Essex, England to parents Lisa and Richard Eldridge. He has a sister named Millie.

He and James Graham performed a cover of 's "Hold On We're Going Home," a video which can be found on Kieran's YouTube channel.

Kieran Eldridge Is A Member Of