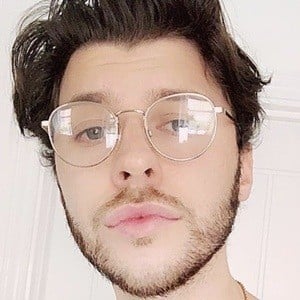 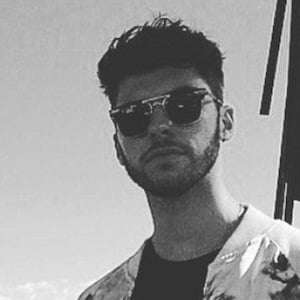 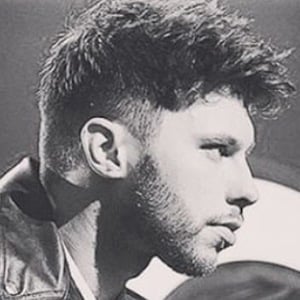 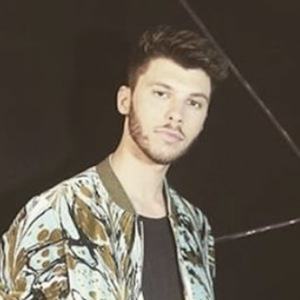 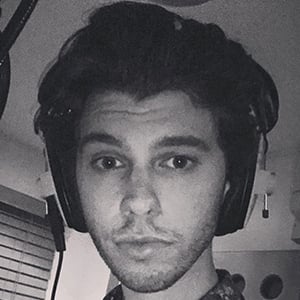 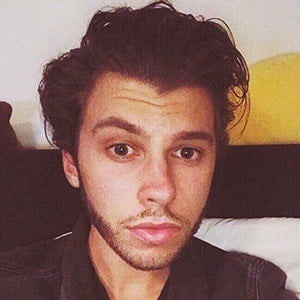 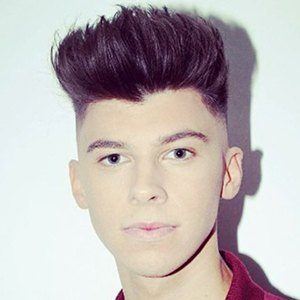 Became famous as the lead singer in The X Factor UK's Season 11 Stereo Kicks boy band. In 2018, he became the winner of The Four: Battle for Stardom and signed a record deal with Republic Records.

He left school to pursue a music career and was able to secure free recording sessions by working for a local music studio.

He and his brothers were born and raised in Essex, England. He's dated dancer and fitness trainer Olivia David.

He and Reece Bibby were both chosen by The X Factor judges to be part of the eight-member Stereo Kicks band.

James Graham Is A Member Of