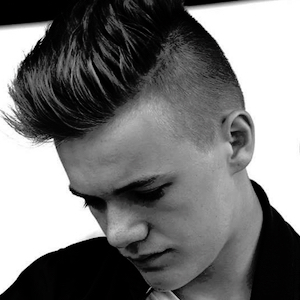 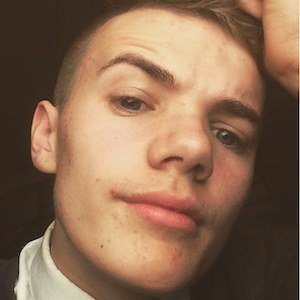 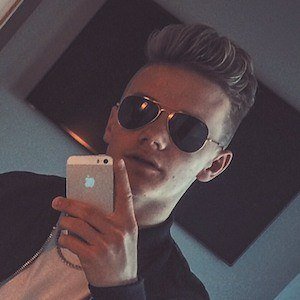 Welsh singer and guitarist who participated in the Welsh Factor talent competition and gained a following through his covers of songs like "Up" By Demi Lovato and Olly Murs. He released a debut EP titled Enter The Dragon and in 2015, he became a member of the boy band Boyz Klub, who released their first single "Fix It" in August of that year.

He grew up in Newport in southern Wales. His first YouTube video was a cover of One Direction's "Little Things," posted in 2012.

He was featured in The Town Crier Magazine as a model for the Jack & Jones clothing brand.

His father, also a singer, has performed in a duo called REDRAW. He has a younger sister.

He and Boyz Klub toured with pop star Joseph Devries in 2015.

Kieran Marsh Is A Member Of