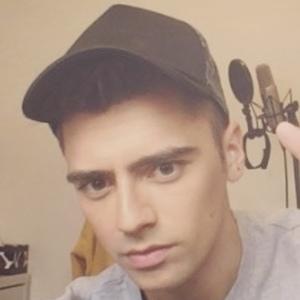 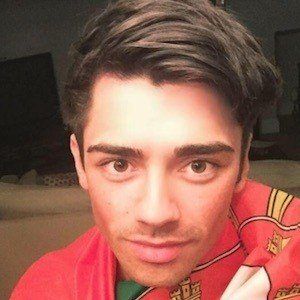 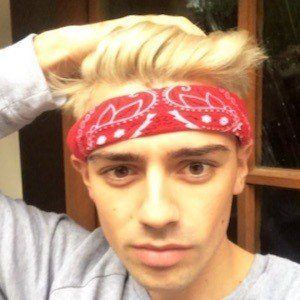 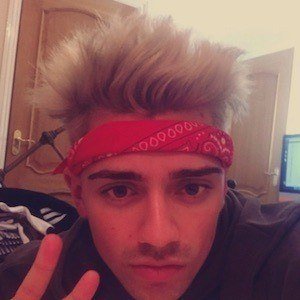 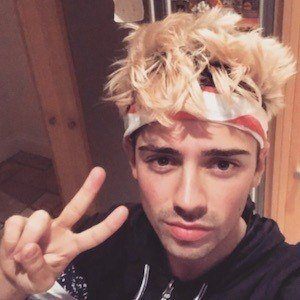 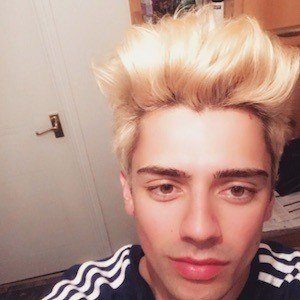 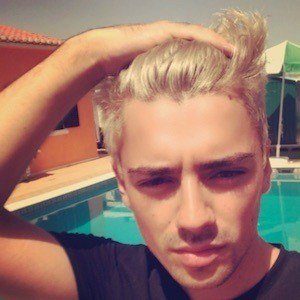 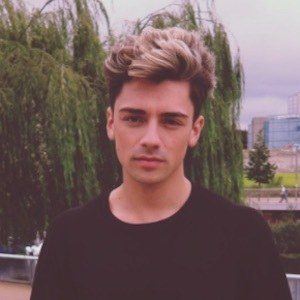 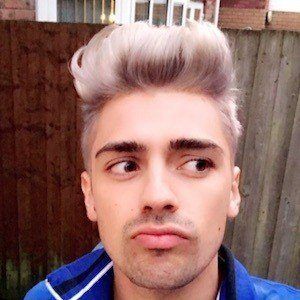 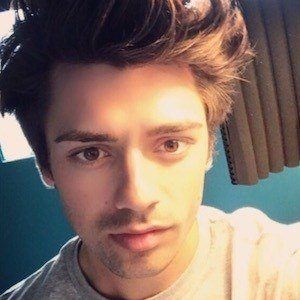 Musician and songwriter best known for being one fifth of the popular British boy band Overload Generation. He left the band in 2015.

He was encouraged by his father Antonio to upload videos to YouTube in 2011.

He performed with Overload Generation on The X Factor (UK) during the show's 2014 season.

He is from Wales and Overload Generation is based out of London, England. He has resided in Geelong, Australia. He has four siblings, including Leondre, who became a rapper, and Matilda, who is also a singer.

Joseph Devries Is A Member Of