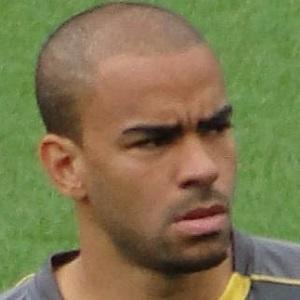 English midfielder who signed with Middlesbrough in 2013 after spending two seasons with the Queens Park Rangers.

He started his youth career with Ipswich Town in 1995 at age 17.

He married Holly Dyer in 2014. The couple have two sons, Kaden and Kie.

He was managed by Harry Redknapp on the Queens Park Rangers during the 2012 season.

Kieron Dyer Is A Member Of