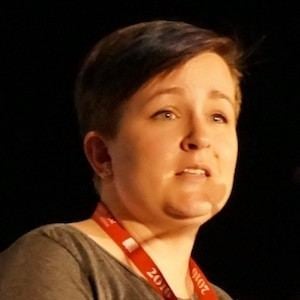 New York Times bestselling author best known as the mind behind the Paranormalcy trilogy The Chaos of Stars, and the thrillers Mind Games and Perfect Lies.

She studied at Brigham Young University.

In July 2017, she released her first book for younger readers titled Beanstalker and Other Hilarious Scarytales.

Originally from Utah, she settled with her family in San Diego, California.

Like Holly Black, she is a popular young adult novelist.

Kiersten White Is A Member Of