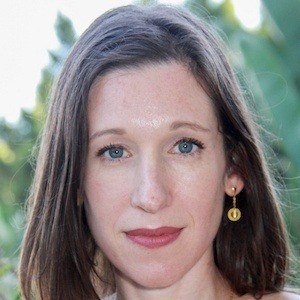 New York Times best-selling author who is particularly known for such young adult fiction books as Fallen and Torment. Her other works include The Betrayal of Natalie Hargrove and Teardrop.

She received a master's degree in fiction writing from the University of California. She published her first novel in the Fallen series in 2009.

Her inspiration for Fallen came from studying the Bible, especially the book of Genesis.

She was born in Dayton, Ohio, and grew up in Dallas, Texas. She married singer-songwriter Jason Morphew in 2009; they have a daughter named Matilda and a son named Vince.

Lauren Kate Is A Member Of