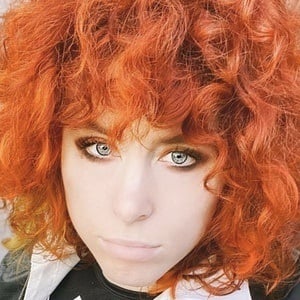 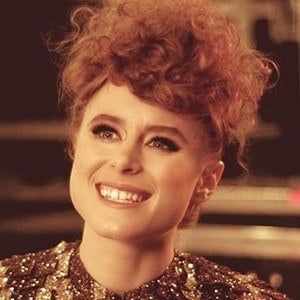 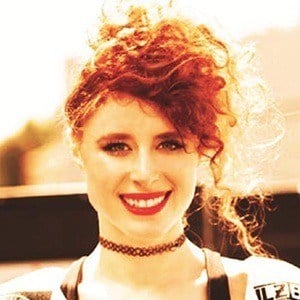 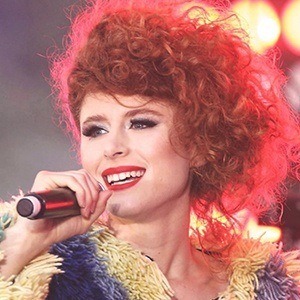 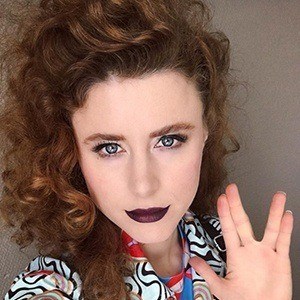 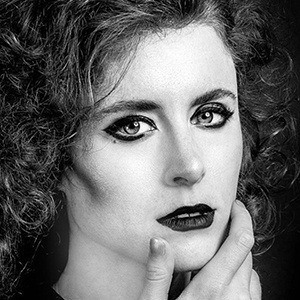 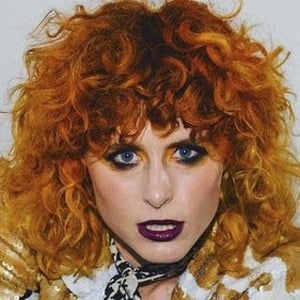 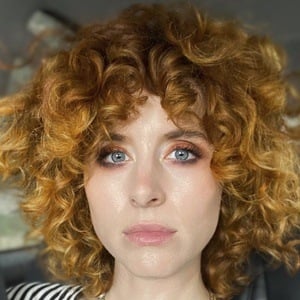 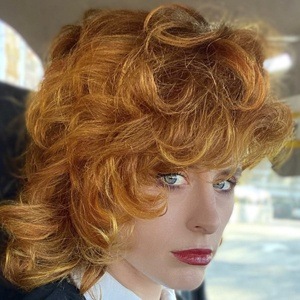 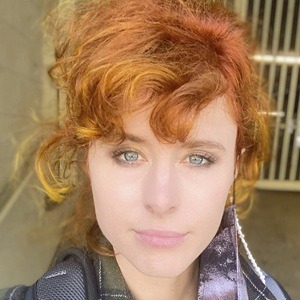 Pop and house singer-songwriter known simply as Kiesza. She is most famous for her chart topping single "Hideaway."

As a former tall-ship sailor, the Army once attempted to train her as a sniper. For school, she attended Selkirk's music school in Hawaii for one year and then attender Berklee College of Music in Boston.

She was featured in the popular Finnish song "Triggerfinger" by Donkeyboy.

She was born in Calgary, Alberta, Canada and later resided in New York City.

She has written songs for artists including Kylie Minogue, Rihanna, and Icona Pop.

Kiesa Ellestad Is A Member Of