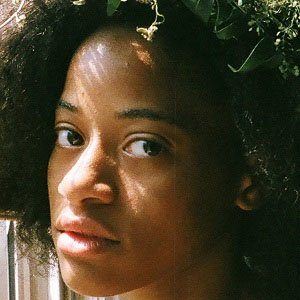 Artist and entertainer who has worked as a painter, fashion designer, and model/actress. She is best known for her musical releases, including 2016's studio album "Reflections in Real Time."

She first began her musical pursuit when she started a project called the Kool Kats Klub.

She has released solo efforts including Homeschool EP, K+, and Across.

She was born in Orlando and lived in New Jersey for a time before returning to Orlando.

She has collaborated with Childish Gambino, the stage name of Donald Glover.

Kilo Kish Is A Member Of