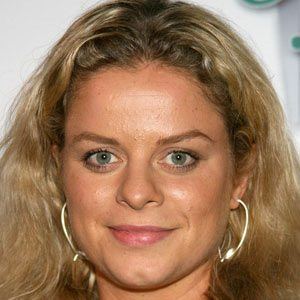 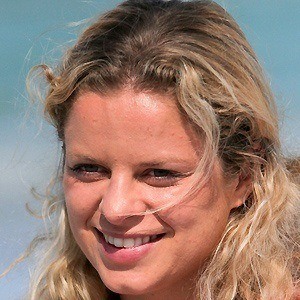 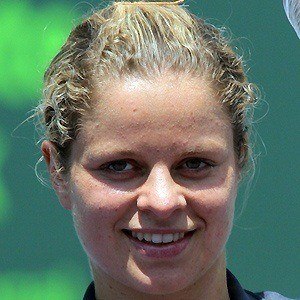 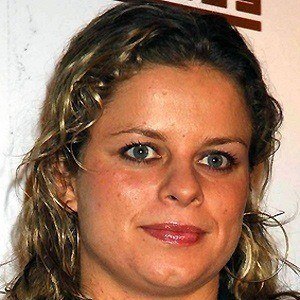 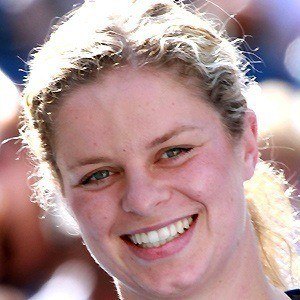 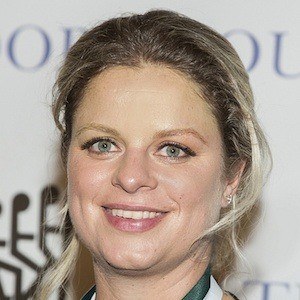 Her mother was a gymnastics champion and her father was a professional soccer player.

She became the first unseeded player to win the US Open with her victory in 2009, which came in the midst of her post-retirement comeback to the sport.

She was engaged to fellow tennis player Lleyton Hewitt, then later married baskebtall player Brian Lynch, with whom she had a daughter named Jada Elle in 2008 and a son named Jack in 2013.

She defeated Li Na in the 2011 Australian Open final.

Kim Clijsters Is A Member Of