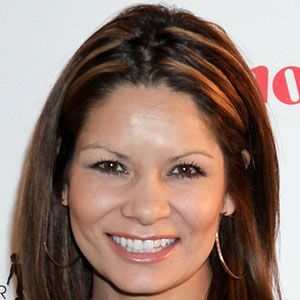 She grew up playing sports and then joined the police force, only later training for mixed martial arts.

Poor officiating in one fight resulted in her staying in a chokehold too long and almost dying from it.

She divorced Randy Couture, but he still remained her coach and fighting mentor.

It was Gina Carano's public entry into MMA that made her decide to try competing in it herself.

Kim Couture Is A Member Of