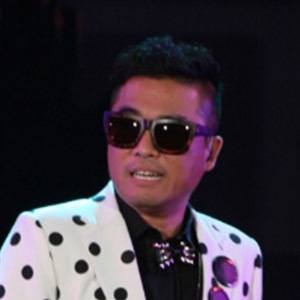 Singer who became one of South Korea's most successful musicians of the 90s, releasing hit records like Excuses (1993), Wrongful Encounter (1995) and Myself (1997). He is a multiple-time winner of the Golden Disc Award for Album of the Year.

He started playing piano at age 4 and graduated from the Seoul Institute of the Arts. He later served in the South Korean Navy.

His Wrongful Encounter album was recognized by Guinness World Records as the top-selling album of all time in South Korea, having sold more than 3 million copies.

He has a brother named Kim Hyun-mo.

Kim Gun-mo Is A Member Of