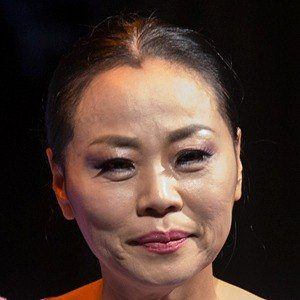 Movie and television actress with several roles to her name. She gained popularity after appearing in Autumn in My Heart in 2000. A role which earned her Best Supporting Actress in the KBS Drama Awards. She went on to star in many other films and television shows.

She plays the mother of Song Hye-kyo's character in Autumn in My Heart.

Kim Hae-sook Is A Member Of