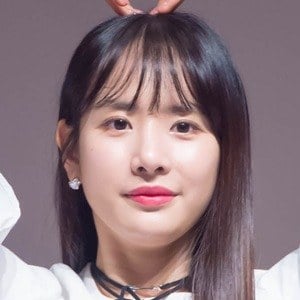 She was part of the Sweet subgroup, which formed in December 2015.

She and the Cosmic Girls won Rookie of the Year for the 2016 M! Countdown in China.

She was born Kim Hyunjung but known under her stage name SeolA in South Korea.

She and Bona were both members of the K-pop group Cosmic Girls.

Kim Hyun Jung Is A Member Of