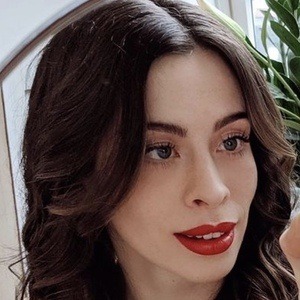 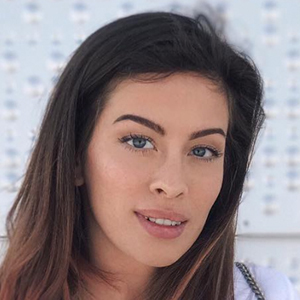 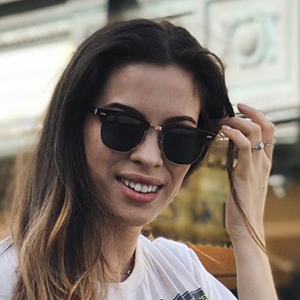 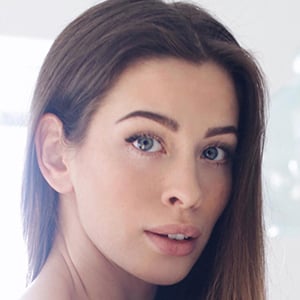 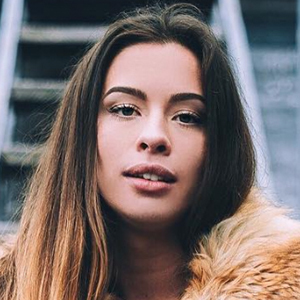 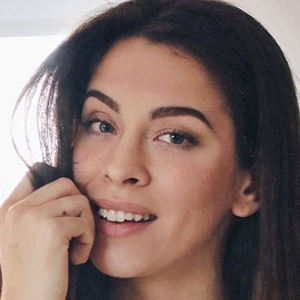 Beauty, fashion and lifestyle content creator on the web who has earned a subscriber base north of 1.3 million on YouTube. She has worked as a presenter for the online radio network Kronehit.

She launched her YouTube channel in December of 2010. She did not post her first video, "OOTD with colorful pantyhose," until April of 2011.

She opened up an online jewelry store called its Cult. She was a fashion blogger on a website called PrettyGorgeous.

She is originally from Austria, but would spend time in Mallorca, Spain.

She did a calendar photo shoot with Nhitastic and several other digital media influencers.

Kim Lianne Is A Member Of