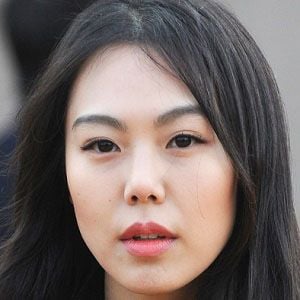 Famous for her award-winning performances in the South Korean films Very Ordinary Couple (as Jang Young), Hellcats (as Kim Ah-mi), and Helpless (as Kang Seon-yeong), she is also notable for her acclaimed portrayal of protagonist Ji-yoon in the Korean television series Age of Innocence.

She started modeling during her early teens and made her screen acting debut at the age of seventeen, winning a KBS Drama Award for her performance in the television series School 2.

Born and raised in Seoul, she earned bachelor's and master's degrees in theater & film from Dankook University in her native South Korea. She has been romantically linked to Korean actors Lee Jung-jae, Lee Soo-hyuk, and Jo In-sung.

She and Choi Ji-woo both appear in a 2009 mockumentary titled Actresses.

Kim Min-hee Is A Member Of