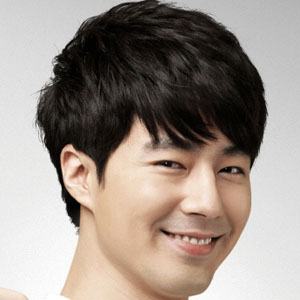 Known for his starring role as Hong-rim in the 2008 South Korean movie A Frozen Flower, he also played leading roles in two television series of the early 2000s: That Winter, The Wind Blows and Something Happened in Bali.

After studying at both Chunnam Techno University and Dongguk University, he worked as a fashion model. He made his acting debut in a teen television series called School 3.

He starred in a Yoo Ha-directed film noir titled A Dirty Carnival.

He grew up in South Korea's Gangdong District. In 2013, he became romantically involved with actress Kim Min-hee but the couple split in 2014.

In 2003, he costarred with Jo Seung-woo in the romantic movie The Classic.

Jo In-sung Is A Member Of