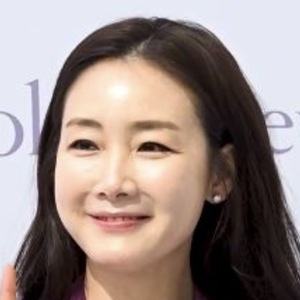 South Korean television actress who played roles in such series as Winter Sonata and Beautiful Days. She earned multiple honors for her work, including two Seoul Broadcasting System awards.

She won a 1994 talent competition sponsored by the Munhwa Broadcasting Corporation.

She was raised in South Korea's Gyeonggi Province.

She and Park Min-young both had acting careers in South Korea.

Choi Ji-woo Is A Member Of