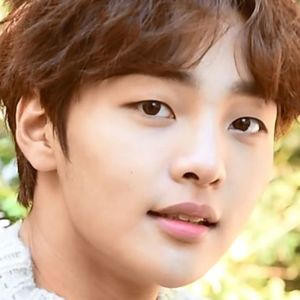 Korean actor and rapper also known as Real.be who entered the public consciousness as a contestant on the rap competition show Show Me the Money 4. As an actor, he has won fans with his roles on popular series like The Best Hit and While You Were Sleeping.

He studied piano at a music academy during his middle school years.

He received the New Star Award at the 2016 SBS Drama Awards for his performance on the show Romantic Doctor, Teacher Kim.

He was born in Daegu, South Korea.

Kim Min-Jae Is A Member Of