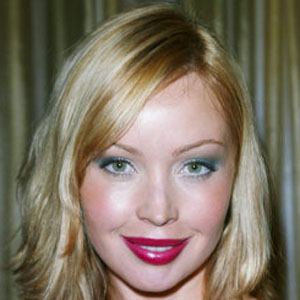 Australian television actress who appeared during the 1990s as Annalise Hartman on the popular Neighbours soap opera. She was also a 2007 contestant on the Australian version of Dancing with the Stars.

She appeared in her first episode of Neighbours in January of 1983.

She voiced the character of Alura McCall in a James Bond-themed video game called Nightfire.

Her marriage to physician and former model Jason Harvey produced two sons and one daughter.

She appeared opposite series star Calista Flockhart in an episode of Ally McBeal.

Kimberley Davies Is A Member Of