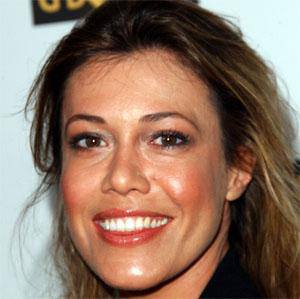 She was cast on the soap opera Paradise Beach at the age of nineteen with no formal training.

Her father, Joe, was a Canadian businessman, her mother was an Australian air hostess.

She starred in Angels & Demons with Tom Hanks.

Kimberley Joseph Is A Member Of