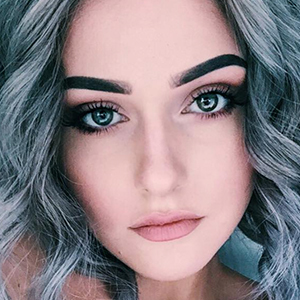 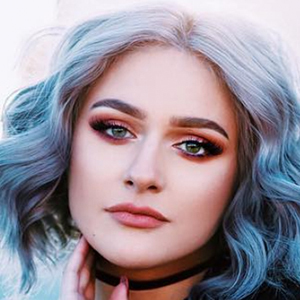 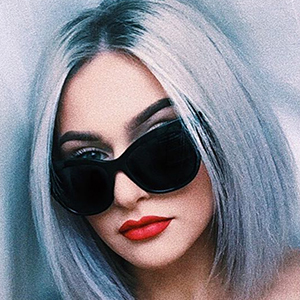 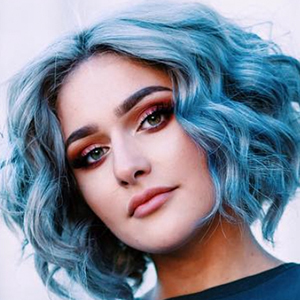 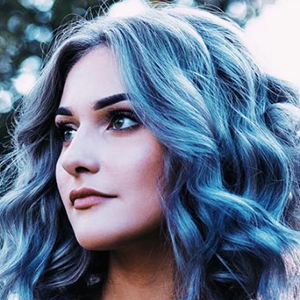 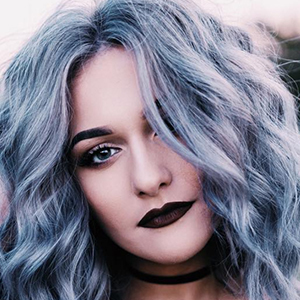 YouTuber with over 20,000 subscribers, who posts videos of herself covering songs. She is also well known for unusual blueish-gray curly hair, which fans try to emulate.

She graduated high school in 2014.

She lost her father to cancer in 2013. She got dog in October 2015. She began dating Nevada Smith in 2015, but the couple later ended their relationship.

She is a big fan of singer-songwriter Tori Kelly.

Kimmy Schram Is A Member Of