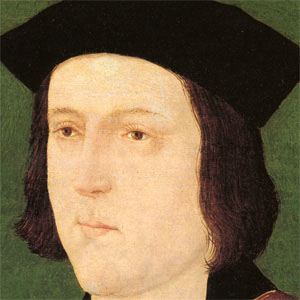 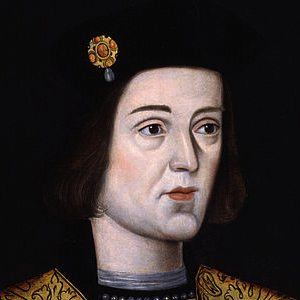 King of England from 1461 to 1483 who most notably was in charge during the War of the Roses.

He had three younger brothers, one of which died with his father at the 1460 Battle of Wakefield.

He was overthrown in 1470 and had to flee for his safety, but his rule was later restored and he reigned the rest of his life in peace.

He ascended to the throne after his king father, Richard, Duke of York, was killed in battle.

His wife was the maternal grandmother of King Henry VIII.

Edward IV of England Is A Member Of