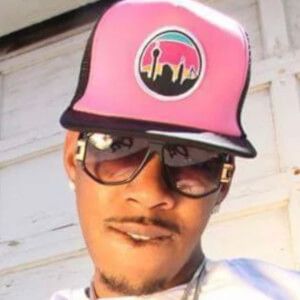 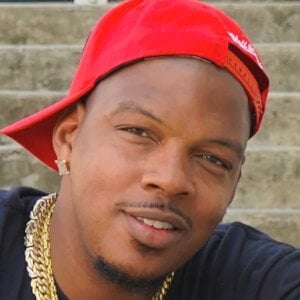 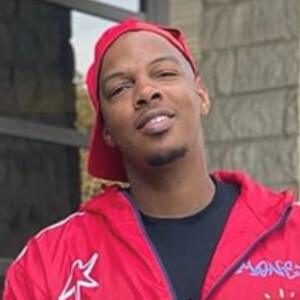 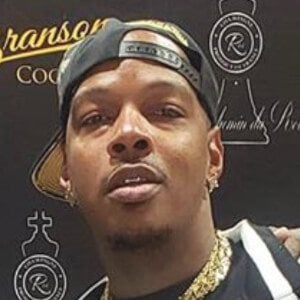 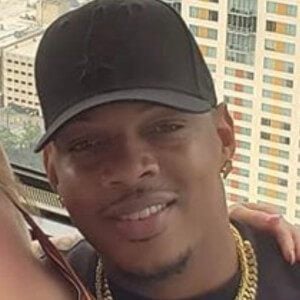 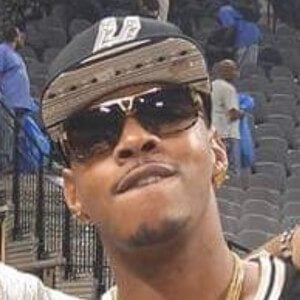 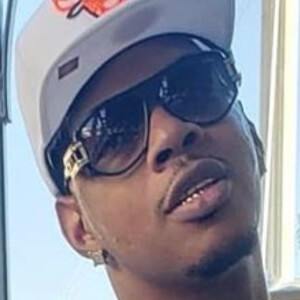 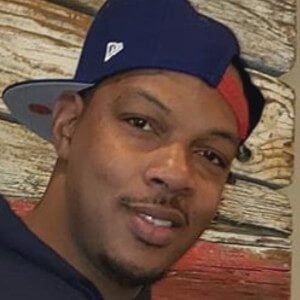 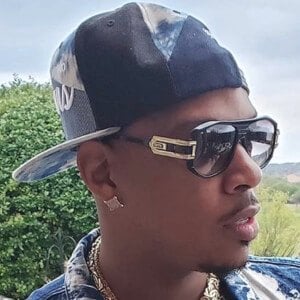 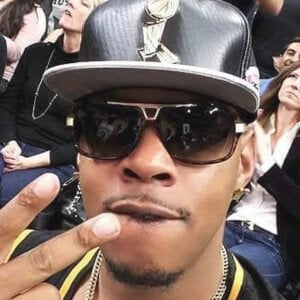 Texas-based DJ, rapper and producer who rose to prominence with his album The X Factor featured on iTunes.

He played basketball growing up and was ranked fifth in the state of Texas in high school.

He has shared the stage with the likes of artists Young Jeezy, Jim Jones and Birdman.

He's originally from Houston, Texas, but has also lived in San Antonio.

King Kyle Lee Is A Member Of