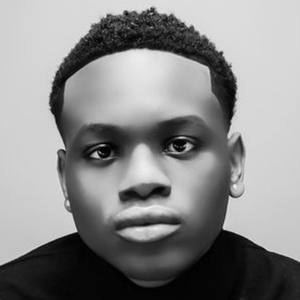 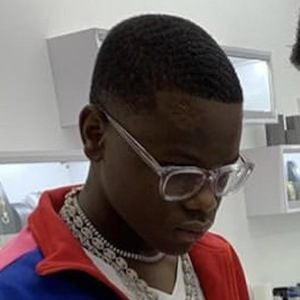 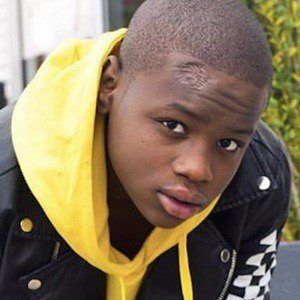 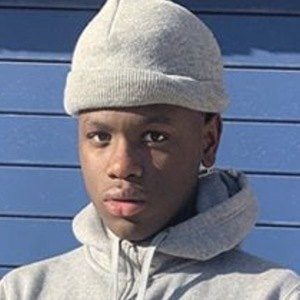 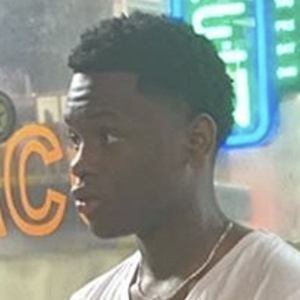 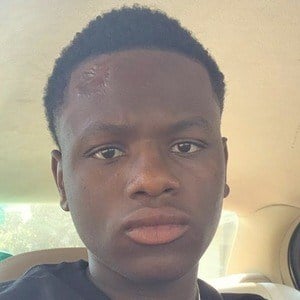 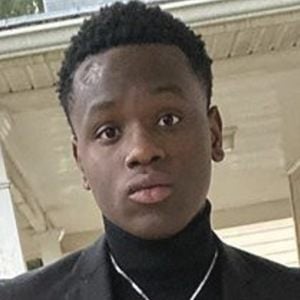 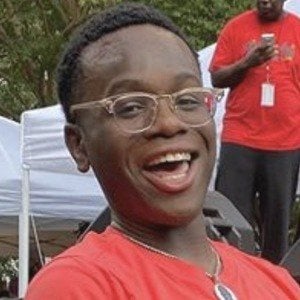 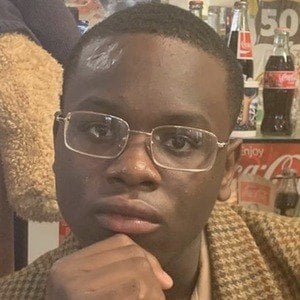 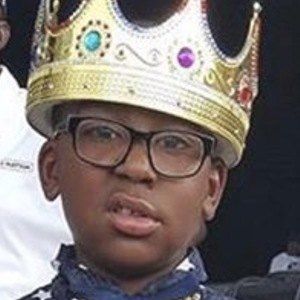 Burgeoning rapper who first rose to fame after appearing on the third season of the Lifetime reality series The Rap Game.

He first started rapping after joining a writing group at his school. This eventually led to his mother taking him to a recording studio.

He has a self-titled YouTube channel where he has released original singles, including "All 'A' Student" and "Go Kart."

His real name is Al'Dreco Jones. His mother and manager is named Deishonna. His father, Al'Dreco Booker, was killed not long before he was born.

He appeared on the ninth season of America's Got Talent and even got a kiss from judge Mel B.

King Roscoe Is A Member Of