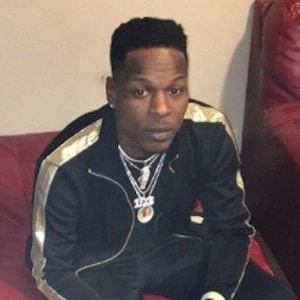 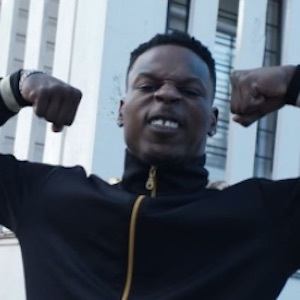 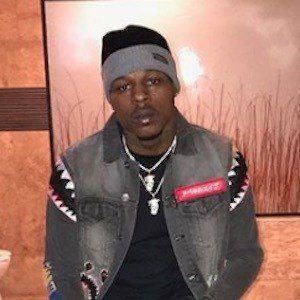 Rapper known for his singles "Chiraq Streets," "Mind Games," and "I'm Way Out" and various mixtapes.

He was part of the gang Gangster Disciples from Killa Ward and frequently raps about his experiences.

He has been very open about his past in a gang and even gave an interview about it with Mogul.com.

His daughter Summer was born in 2010.

He had a Twitter feud with rapper Lil Reese about which one of them was a fraud.

King Samson Is A Member Of