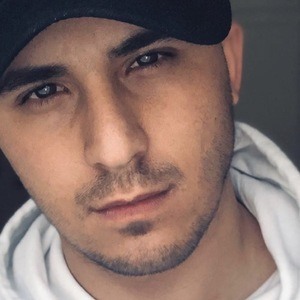 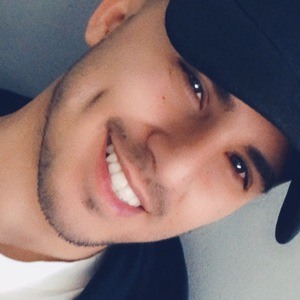 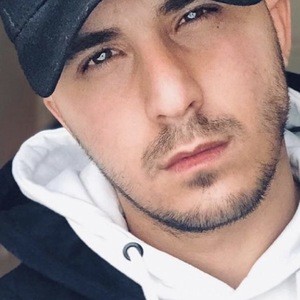 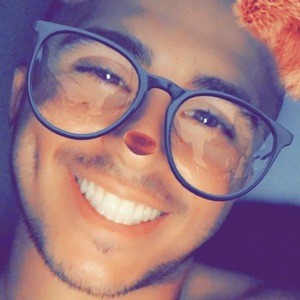 Lip sync content creator known for posting short form videos on his k1ngbert0 TikTok account. He has built a fanbase of more than 1.1 million followers and has amassed more than 17 million hearts on the platform.

He played rugby and was an active swimmer as a kid. He played soccer for his school. He performed a lip sync to Drake's "Make Me Proud" early in his TikTok career.

He affectionately refers to his fans as #TheRoyals and uses a blue heart and crown as a symbol of his fanbase. Blue is his favorite color, although he wears black often.

He was raised by a single mother. He has a dog named Pappito.

He created a TikTok set to Nick Bean's "Wifi Wifey."

KingBerto Is A Member Of