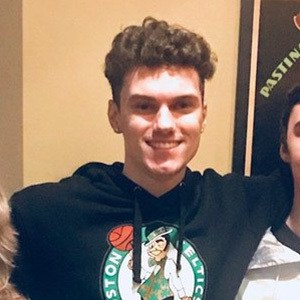 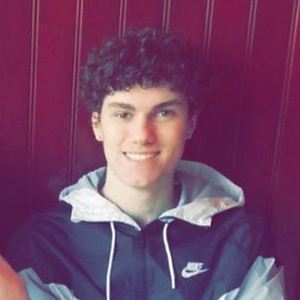 YouTube gamer who is famous for his KingFrench channel. He has earned popularity there for his NBA 2K playthroughs and tutorials.

He surpassed 190,000 subscribers to his KingFrench YouTube channel in July 2017.

He was originally born and raised in the United States. His first name is Isaac. In June 2018, he shared a picture of his family on his Instagram account.

KingFrench Is A Member Of