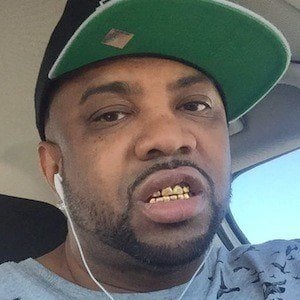 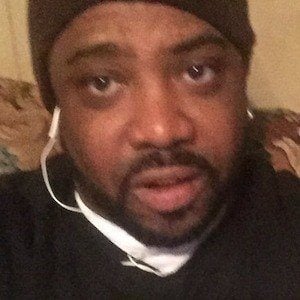 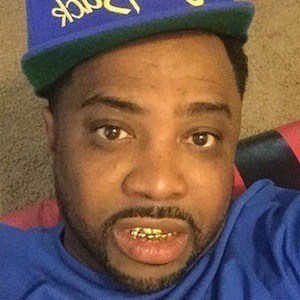 Rapper renowned for his rapid delivery, he rose to fame collaborating with Three 6 Mafia. He has released a dozen solo albums since beginning his professional career in 1993 and has collaborated on numerous albums.

He first began rapping while attending high school in 1985. He started by rapping alongside DJ Squeeky and the rest of his crew.

He was born Derrick Dewayne Hill in Memphis, Tennessee.

Kingpin Skinny Pimp Is A Member Of