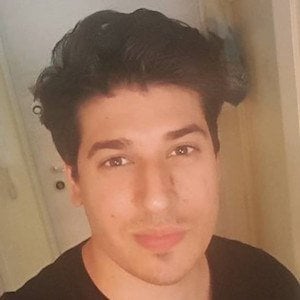 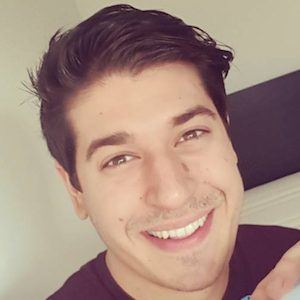 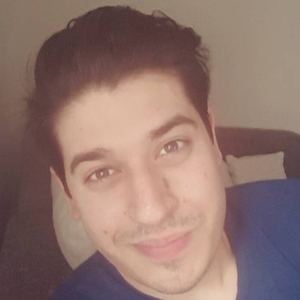 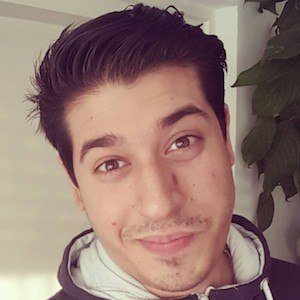 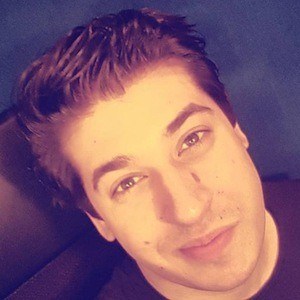 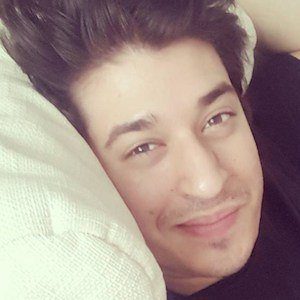 YouTube gamer most popular for his Minecraft content, who has also posted gameplay from Agar.io, Slither.io and more. He has garnered more than 1 million subscribers to date.

The first game he featured on his YouTube channel was Assassin's Creed IV: Black Flag. He began uploading in 2013 with help from his friend Tomislav.

Also popular as kingoffailsshow on Instagram, he has amassed 220,000 followers there.

His first name is Marko; he was born in Croatia. He has featured his dogs on his Instagram.

He is a fan of fellow YouTuber Bogdan Lalovic.

KingsOfFailsShow Is A Member Of