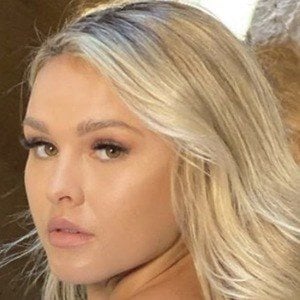 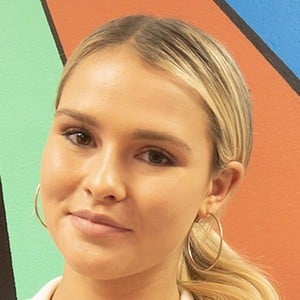 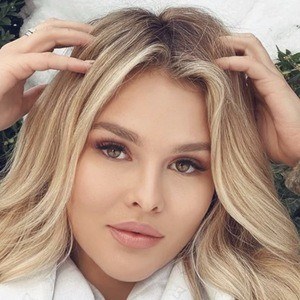 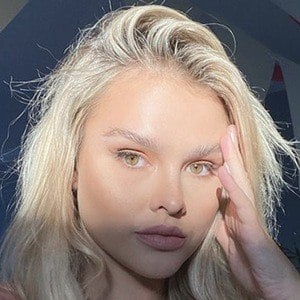 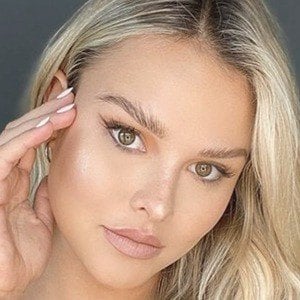 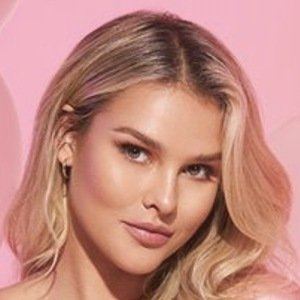 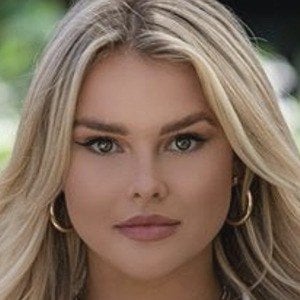 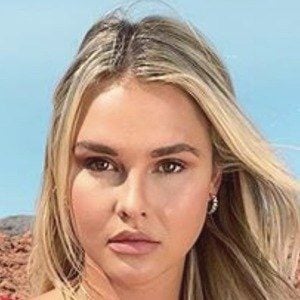 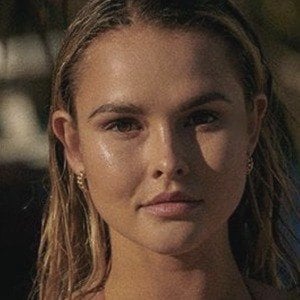 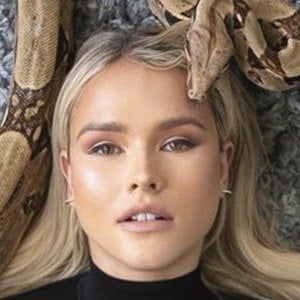 Model who has been featured in Maxim, Sports Illustrated, and FHM. She also covered The BLVD Magazine and has two nationwide commercials. She gained a great deal of publicity after a soccer game stunt where she streaked across the field during the 2019 Champions League final game.

She started modeling after getting asked to model during her visit to Los Angeles.

She was placed 8th in the west during Miss Jetset 2017. She has over 3.7 million followers on Instagram.

She posted a photo of her brothers on Twitter in January 2012. She dated Vitaly Zdorovetskiy.

In 2020, she became a member of the social media group clubhouse alongside Abby Rao and Daisy Keech.

Kinsey Wolanski Is A Member Of