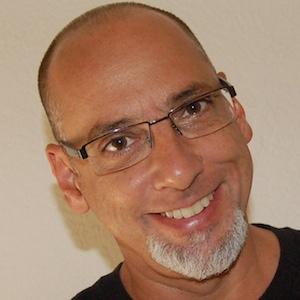 A do-it-yourself YouTube video maker who also received his own television show called The Kipkay Show. His content has been featured on the Science Channel show Brink and he was a featured gadget guru on Garage Mahal.

He developed his interest in electronics and tinkering in general while working with his father as a child who taught him to "do it yourself." He merged his father's advice with his background in broadcasting to create his YouTube channel.

He worked as a news cameraman, radio announcer, copywriter, and video producer.

His full name is Kip Kedersha. He was close to his father growing up in Short Hills, New Jersey.

Kipkay Is A Member Of