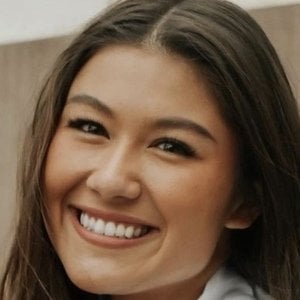 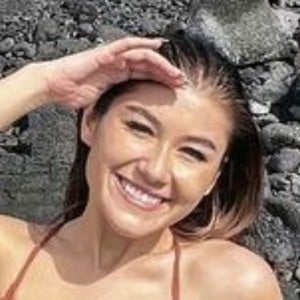 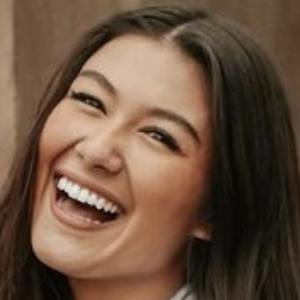 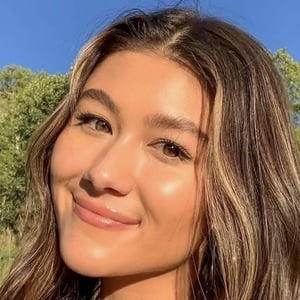 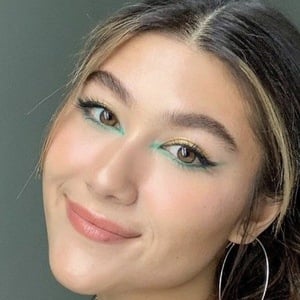 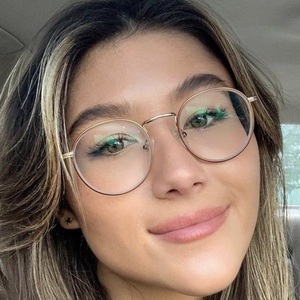 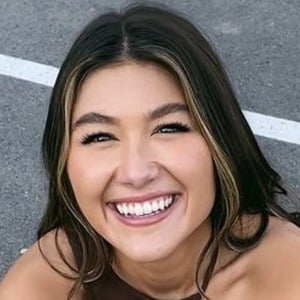 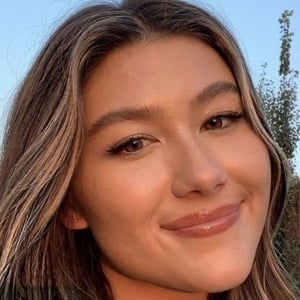 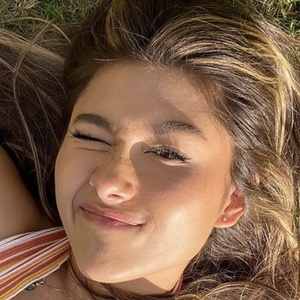 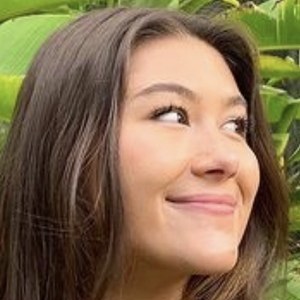 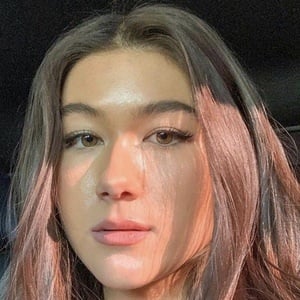 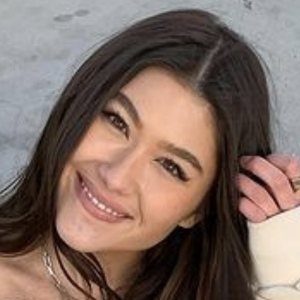 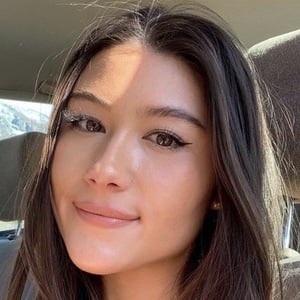 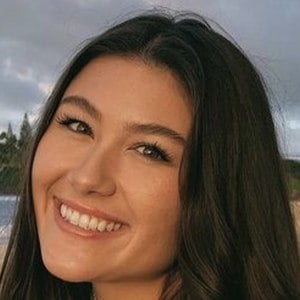 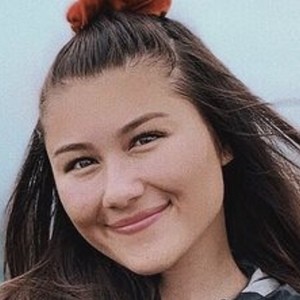 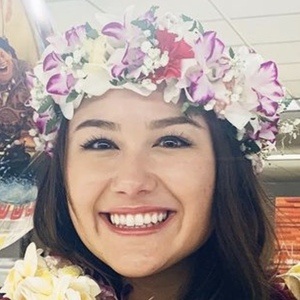 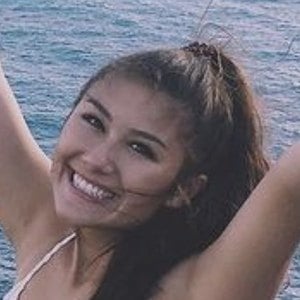 TikTok star known as pepperonimuffin who gained a following of 8 million on TikTok for her comedic rants, high energy and personal style videos.  She got signed by United Talent Agency in June of 2022.

She joined Instagram in January 2014. She attended Brigham Young University.

She once broke up with someone she dated casually by making them a playlist on Spotify that had song titles that spelled out "I Am" "Kinda Lovin" "Someone Else" "But" "We Can Still Be Friends" by James Arthur, Trey Songz, LANY, K. Cero and Anthony Watson respectively. BuzzFeed featured the story on April 9th, 2017.

She has a younger sister named Erika. She also has an older brother named Jake.

Kirsten Titus Is A Member Of