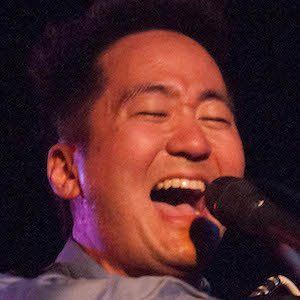 He studied film scoring at Berklee School of Music in Boston, Massachusetts.

His song "Bright Whites" was used in a commercial for Microsoft's Windows 8.

His parents have both been professors at Old Dominion University in Norfolk, Virginia.

He has been a member of Of Montreal, a band that was founded by Kevin Barnes.

Kishi Bashi Is A Member Of