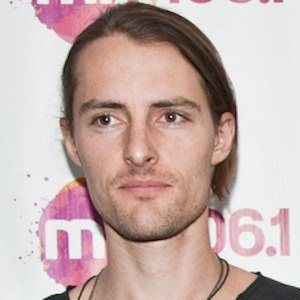 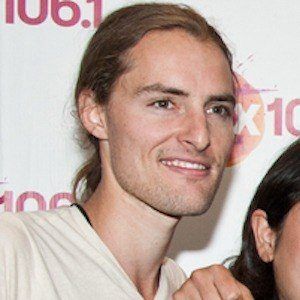 Saxophonist, keyboardist, and vocalist who has been a member of the band Parachute. He is known for albums like 2011's The Way it Was and 2013's Overnight.

He joined the the band Sparky's Flaw while attending Charlottesville High School.

He hails from Charlottesville, Virginia.

He has been a member of Parachute with drummer Johnny Stubblefield.

Kit French Is A Member Of