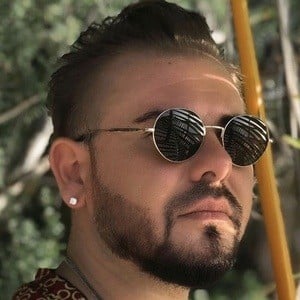 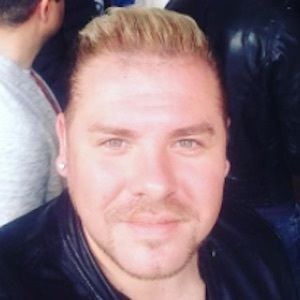 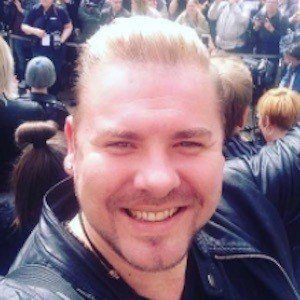 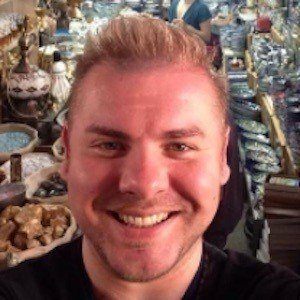 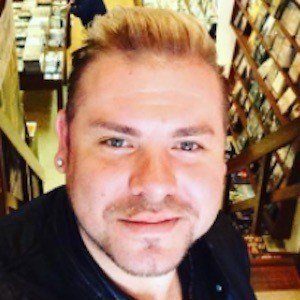 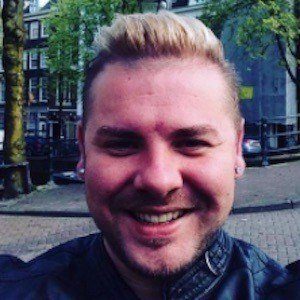 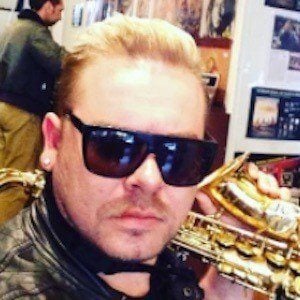 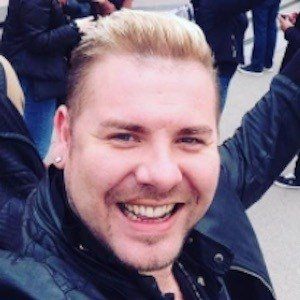 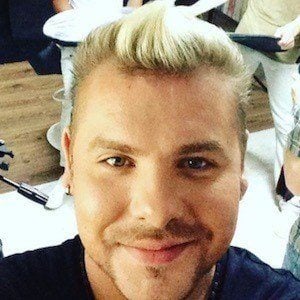 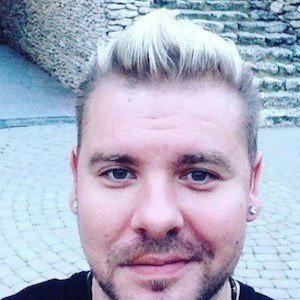 Moldovan saxophonist who is widely known as the man behind the Epic Sax Guy meme. This was generated when his pop group SunStroke Project performed their song "Run Away" at the Eurovision Song Contest in 2010 during his saxophone solo.

He first performed with SunStroke Project at the Eurovisions during the 2009 preliminary competition.

His group's video of their 2010 Eurovision song performance has earned more than 9.5 million views on YouTube. He and his group were selected to represent Moldova at the 2017 Eurovision Song Contest.

He was born and raised in Tiraspol, Moldova.

He and Tay Zonday are both celebrities known for having risen to viral fame via their own YouTube videos.

Serghey Stepanov Is A Member Of