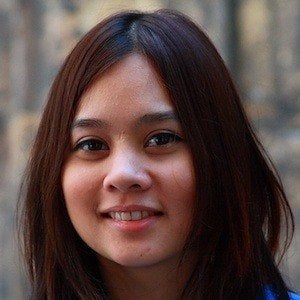 Vocalist and guitarist who came to prominence as the frontwoman for the Filipino pop-rock band MOJOFLY. Her popularity continued to grow when she embarked on a solo career, finding critical and commercial success with releases like Love Letter (2008).

She graduated from St. Scholastica's College in Manila, Philippines.

Her self-titled 2004 solo album has been certified double platinum.

She was featured on the Rico Blanco song "Ilog."

Kitchie Nadal Is A Member Of