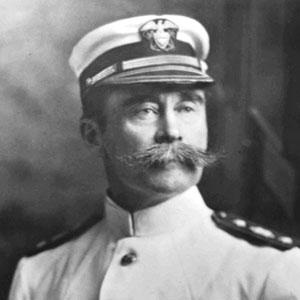 He led the first team, along with Matthew Henson, to reach the North Pole.

He was a member of the Delta Kappa Epsilon fraternity while attending Bowdoin College.

His claims of having been the first to reach the North Pole were doubted by skeptics.

He had a daughter, Marie Ahnighito Peary, in 1893 with an Inuit woman.

He was a critically acclaimed explorer like Christopher Columbus.

Robert Peary Is A Member Of