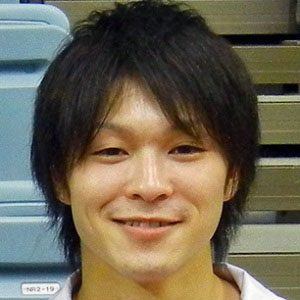 He began training under Olympic gold medalist in Tokyo at age 15.

In 2014, he won his fifth consecutive World Championship in the all-around, a feat which no other gymnast to that point had ever accomplished.

His parents, Shuko and Kazuhisa Uchimura, were also gymnasts.

He and China's Yang Wei are both Olympic champions in the men's all-around.

Kohei Uchimura Is A Member Of