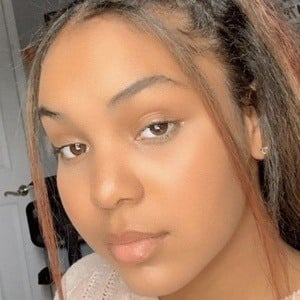 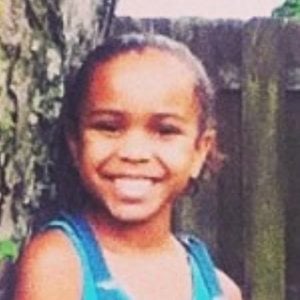 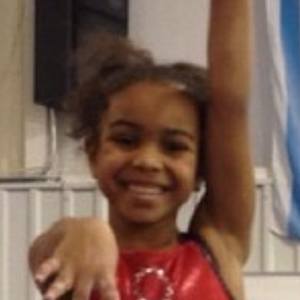 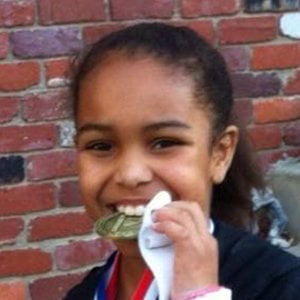 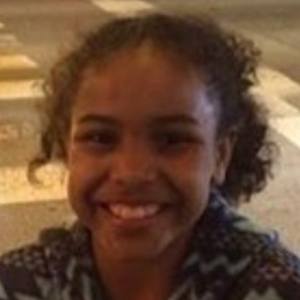 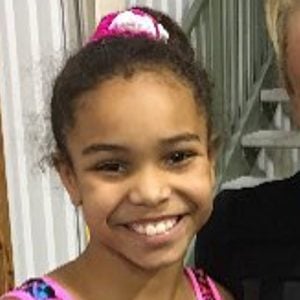 Gymnast who's been a part of the Women's Artistic program. She was selected as a member of the pre-Olympic national team at the age of 11. She finished first in the All-Around category at the 2016 Hopes Championships and second in the All-Around for the 2018 American Classic.

She's been doing gymnastics since before the age of four.

She was born to parents Marc and Lorinda in Las Vegas, Nevada. She has a sister named Olivia and a brother named Cole.

She was a special guest on The Steve Harvey Show.

Konnor McClain Is A Member Of