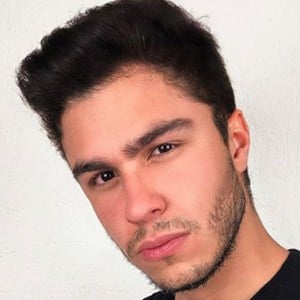 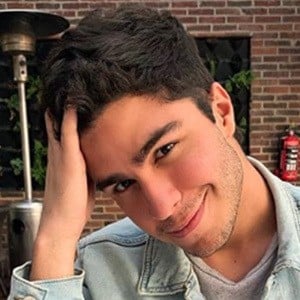 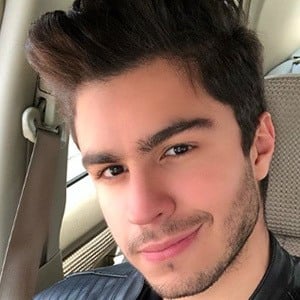 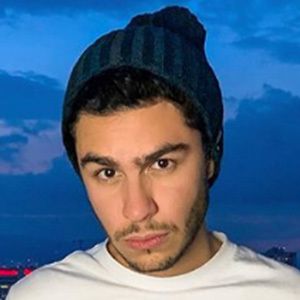 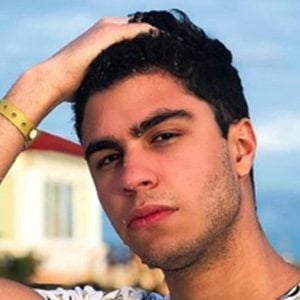 Actor, writer and social media celebrity who quickly picked up a following on his KONRAD YouTube account. He surpassed 80,000 total subscribers within his channel's first 2 weeks of existence.

He's also popular on Instagram where he posts selfies and lifestyle photos for over 150,000 followers.

Originally from Venezuela, he later moved to Mexico City, Mexico.

He stated on Instagram that one of his biggest inspirations is Lady Gaga.

Konrad Montero Is A Member Of