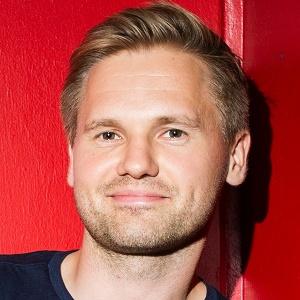 Better known by his YouTube name Konzi, his channel consists of him and his friends taking free kicks, reviewing soccer gear, and filming soccer tutorials. His most popular videos include "Best Free Kicks," "Reviews," and "Challenges against Pro Football Players."

He created his first YouTube video back in 2006. The channel freekickerz was created on the 1st of January. Once he finished his major in business economics at Hohenheim University in 2012, he started to focus on making YouTube videos.

He was born in Russia and claims that YouTube makes him too busy to have a girlfriend.

Konstantin Hert Is A Member Of