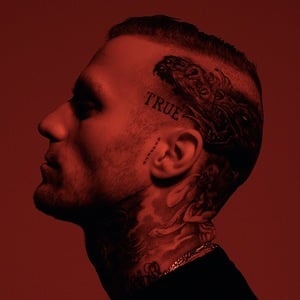 German rapper who is recognized for his affiliation with the DePeKa Records label. He released his debut studio album entitled Dobermann in 2010 and would go on to sign with Berlin's Four Music record label in 2014.

He developed an interest in rap at the age of 16 and cited Tupac Shakur as one of his major influences.

In 2016 he released his fifth studio album Labyrinth through Four Music.

Kontra K Is A Member Of