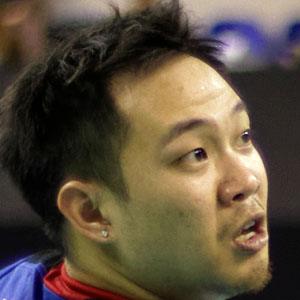 Professional badminton player who was part of the world's #1-ranked men's doubles team in 2010.

He and his doubles partner, Tan Boon Heong, defeated a Chinese team to win the BWF World Championships in 2010.

His family lived in the Malaysian Perak State capital of Ipoh at the time of his birth.

He is a contemporary of the Chinese badminton player and Olympian Lin Dan.

Koo Kien Keat Is A Member Of