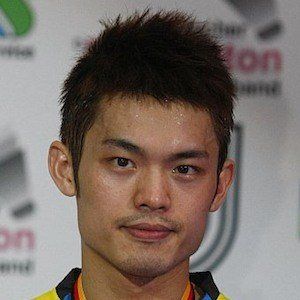 Regarded as one of the world's greatest badminton players of all time, he won the gold in men's singles at the 2008 and 2012 Olympic games.

His parents encouraged him to practice piano, but he took up badminton instead. He started training at the age of five.

He also became a five-time World Champion and six-time All England Champion.

He won a gold medal at the 2012 London Olympics, as did American gymnast Gabby Douglas.

Lin Dan Is A Member Of