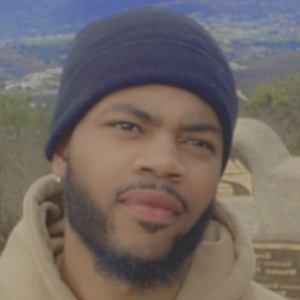 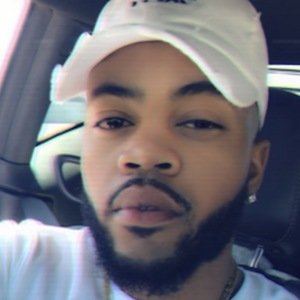 YouTuber who is widely known for his self-titled reaction channel. His videos have earned over 5 million views.

He worked as a background actor for TV shows in Los Angeles. He appeared in Season 1 of Blunt Talk and Season 2 of Hit The Floor. He began his YouTube channel on July 7, 2016, but didn't post his first video until November 10, 2016.

He has amassed more than 30,000 subscribers to his YouTube channel.

He was born Markel Hill, but is better known as Kooley. He has a daughter. He has frequently featured his girlfriend Maribelle in challenge videos on his YouTube channel.

He and Jaylin are both known for their reaction videos posted to YouTube.

ImKooley Is A Member Of