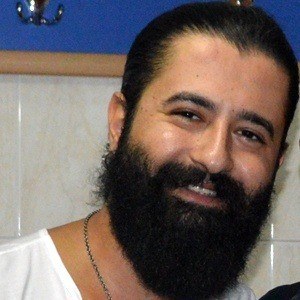 Turkish singer who rose to fame with his debut album Aşk İle in 2015. The following year he released his second album Sonra Dersin Ki. Popular across social media he has attracted over 1.2 million followers to Instagram.

He attended Mugla University and majored in Physics Engineering Department. He graduated in 2012.

In January of 2016 he released a music video on YouTube for his single "Hoş Geldin" which had received more than 40 million views within the first year.

Koray AVCI Is A Member Of