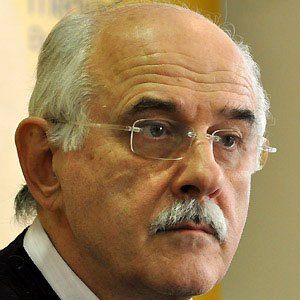 Serbian composer who competed in a variety of festivals across many genres.

He attended the Academy Of Music Art in Sarajevo and started his first band BKB in 1961.

He entered the Eurovision Song Competition in 1974.

His father was of Hungarian descent and his mother of Serbian descent. He was married to Spomenka Stojanović until she passed away. They raised three daughters together.

He collaborated with Hans Zimmer, Bernie Marsden, Paul Jones, and many other famed musical artists.

Kornelije Kovac Is A Member Of