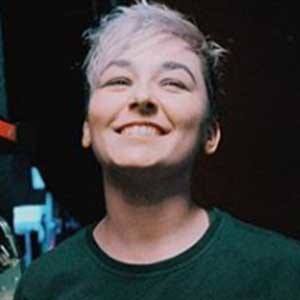 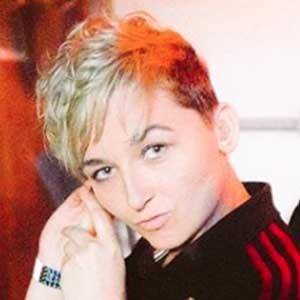 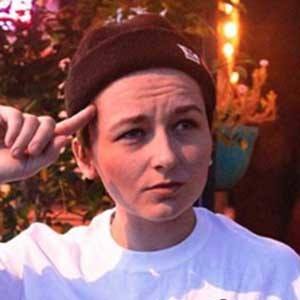 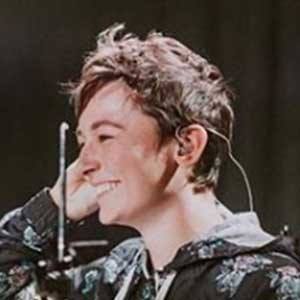 Drummer who became known for playing in the rock band Favorite Weapon. She went on to create her own project, Chapel, and subsequently released the debut single "Caught Up" in 2017.

Her passion for playing the drums began in 2005.

She has a sister named Kate and two much younger siblings Reece, born in 2013, and Ryan.

Hance Alligood, formerly of the metal band Woe, Is Me, became the lead singer of her band Favorite Weapon.

Kortney Grinwis Is A Member Of